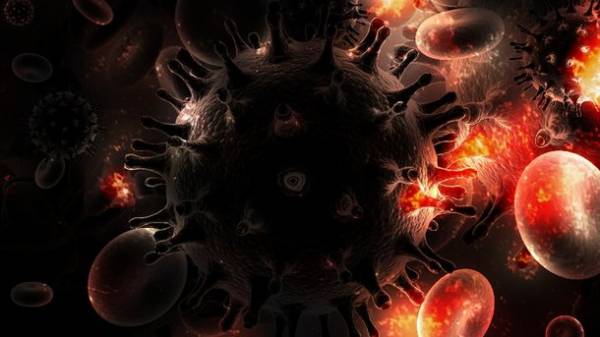 American scientists from George Washington University found that certain bacteria that reside under the foreskin of the penis increase the risk of men Contracting HIV by 63%, reports Medikforum.ru.

A 10-fold increase in the number of anaerobic bacteria such as Prevotella, Dialister, Mobiluncus and Murdochiella, increases the likelihood of HIV infection as shown by experiments. The researchers argue that the bacteria force the immune cells to accumulate in the penis and serve as the gateway of HIV in the body.

The results of this unprecedented study were published at the annual meeting of the International Association for the study of AIDS in Paris. They quite correspond with the already established science fact that genital imbalance of bacteria in the woman’s vagina also increases the risk of HIV infection, the newspaper notes.

The data obtained by scientists can explain why circumcision reduces HIV risk, because these anaerobic bacteria can not survive for long periods on the exposed surface of the penis. For their development requires restriction of access of oxygen and humidity.

Their findings are made on the basis of tests taken at 182 uncircumcised men aged 15 to 49 living in Uganda. Scholars interested in the ten specific bacteria, the number of which is reduced most strongly after circumcision. Previous studies have shown that this hygienic procedure reduces the risk of HIV infection by 60%.

Of the 182 study participants 46 over the next two years was HIV-positive. It was found that a tenfold increase in the number of specific bacteria leads to a 10 percent increase in the risk of HIV infection from 54% to 63%.

Fortune (USA): the airline will take money for social distancing