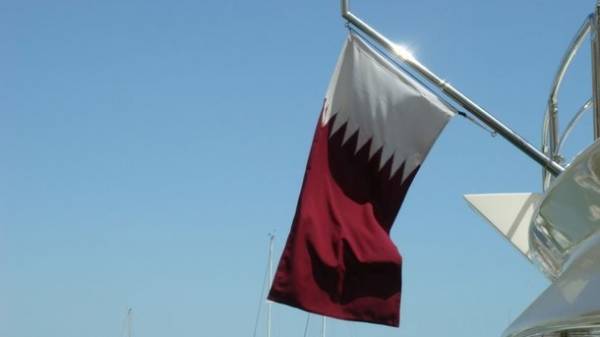 Qatar called unrealistic demands of the Arab States to overcome the crisis and calls to review them. About it reports TV channel Al-Arabiya, citing a statement foreign Minister of the Emirate of Muhammad bin Abdurrahman al-Thani.

Later at the State Committee for the protection of human rights of Qatar stated that the charges against Doha, the conditions are contrary to the conventions on human rights and should not be taken by the Emirate, Reuters reports.

22 Jun Kuwait handed Qatar a list of requirements of Saudi Arabia, UAE, Bahrain and Egypt to resume relations. Among other things, the Doha require the closure of the TV channel “al Jazeera” and the cessation of diplomatic relations with Iran. Also, Qatar should immediately close the military base of Turkey to cease her military cooperation. In addition, the Emirate is required to pay compensation, the amount of which is not specified. The fulfillment of all requirements the allotted 10 days.

5 June Saudi Arabia, Egypt, Bahrain and the UAE announced the severance of diplomatic relations with Qatar. The representatives of these countries accused Doha of destabilizing the political situation in the Arab States, as well as in support of terrorist organizations. The boycott was later joined by Yemen, Libya, Maldives, Mauritius, Mauritania, Union of Comoros.

The government of Qatar, all deny the charges and call the isolation an infringement of its sovereignty.