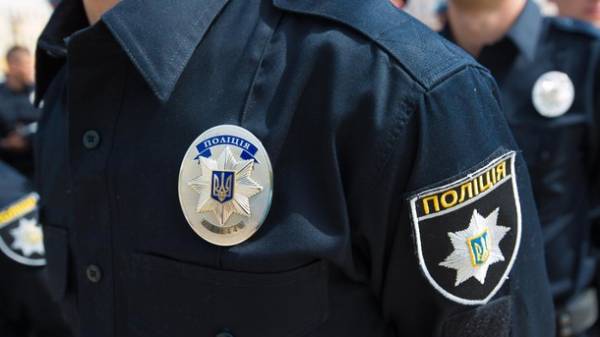 In Chernigov, in one of the residential areas of the city, during a special operation on detention of the criminal has suffered two officers of the special forces.

About this on his page in Facebook said the chief of police of Chernihiv region Eduard Alyokhin.

“During special operation in one of the residential areas of the city conducted by the special forces GUNP in the Chernihiv oblast, was detained by heavily armed thugs suspected of committing a number of grave crimes. Last, trying to Dodge, use weapons and he managed to injure two of our employees of the unit. Both are in hospital, hope everything will be fine”, – said Eduard Alyokhin.

Official details of the incident to the police promise to tell later.