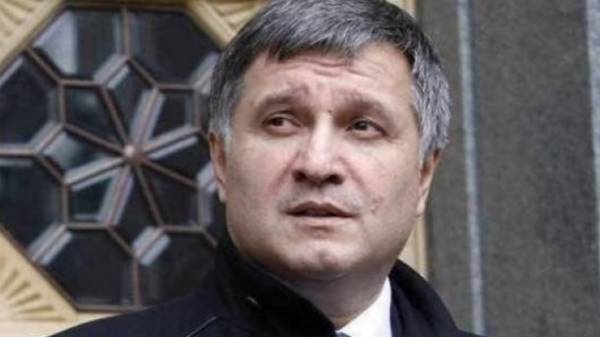 The Ukrainian authorities have a plan for Donbass, is not associated with concessions to Putin’s regime. This was stated by the Minister of internal Affairs of Ukraine Arsen Avakov, answering the question, how fast, and how to return to Ukrainian territory, reports TSN.

“I believe that we are in a period of time when this issue can be resolved, be solved quickly and diplomatically. Not by military means. The new US administration, preparing elections in France and in Germany – a pretty sad transition. And so our opponents in the Russian Federation, the Putin regime is, in fact, trying to resolve this problem to use. But it is also a window of opportunity for us,” said the Minister.

He added that in this regard the transitional period of “intensified a variety of plans, including plans that are inspired by different countries and people.”

He added that he was familiar with the real plans of the Ukrainian diplomats working to resolve the situation.