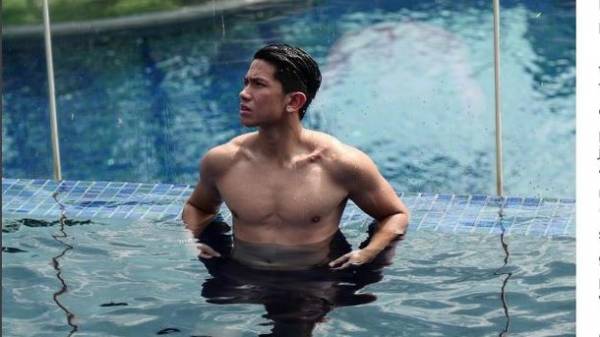 The Prince of Brunei Abdul Matin “will make you forget about the British guys”, because it is considered the most eligible bachelor, wrote Elite Daily.

According to the newspaper, 25-year-old Prince is the fourth son of the ruler of Brunei, Sultan Hassanal Bolkiah muizaddinu, had seven daughters and five sons.

It is noted that the condition of the Prince is estimated at $20 billion.

When it was first presented by the magazine GQ to the people of Thailand, the number of his followers on Instagram increased from 90 thousand to 406 thousand. 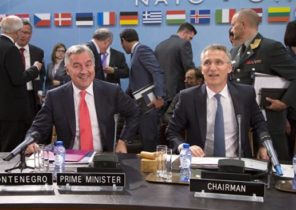