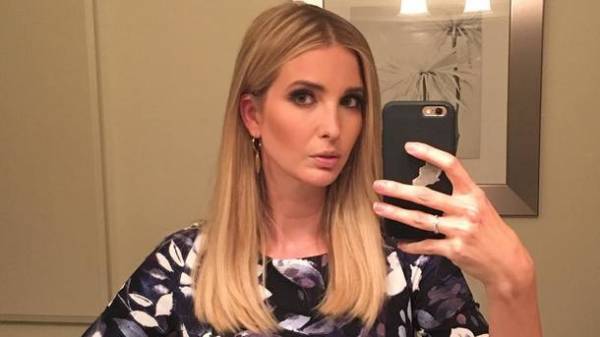 The President of the United States Donald trump is not going to sign a decree on the country’s withdrawal from the global climate agreement adopted in the framework of the UN Convention on climate change, reports “RBC-Ukraine” with reference to The Wall Street Journal.

It is reported that trump made this decision under the influence of daughter Ivanka trump and her husband Jared Kushner. In particular, the mention of a global climate agreement is excluded from the draft decree, which the US President intends to sign next week.

According to sources, the family trump believes that one of the priorities of his administration should become the solution of environmental problems and the fight against climate change.

As you know, after the election victory of U.S. President trump was considering options quick US withdrawal from global climate agreement.

Earlier it was reported that the US President Donald trump has postponed until next week the signing of a new version of the decree for the restriction of immigration and a ban on entering the United States to citizens of seven Muslim countries.