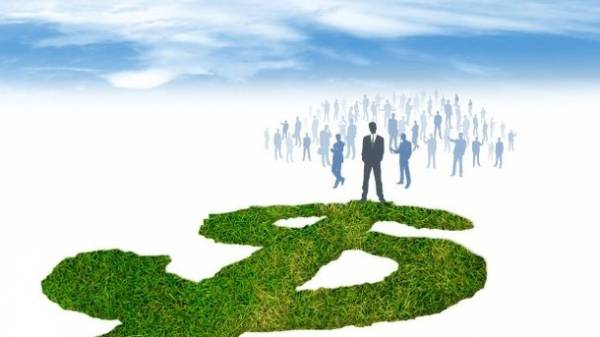 The national Bank of Ukraine (NBU) intends to allow individuals to exercise within a certain limit investments outside Ukraine, including trading in financial instruments on foreign stock exchanges and conduct other operations. This was reported the Deputy head of the Central Bank Oleg Churiy.

“We have a project of de-bureaucratization of the process of issuing licenses to individuals. We plan in the future to set some sort of maximum amount natural person will be able to invest abroad. This requires an automated system that needs to track compliance with limits. But it should not deal with the Central Bank, it will be given to the commercial banks,” – said Cure.

Deputy Valeria Gontareva does not exclude that the question can be raised even before the adoption of the developed draft law “On currency,” the publication of which is scheduled in the second quarter of this year.

Recall that the purpose of the bill “About currency” – the abolition of injunctions in existing laws that relate to investment abroad, the licensing of a number of foreign exchange transactions and registration of loans from non-residents.

As reported, the Ukrainian banking system in January 2017, in the black, having 338 million dollars against net profit of 890 million UAH of net loss for the same period in 2016.