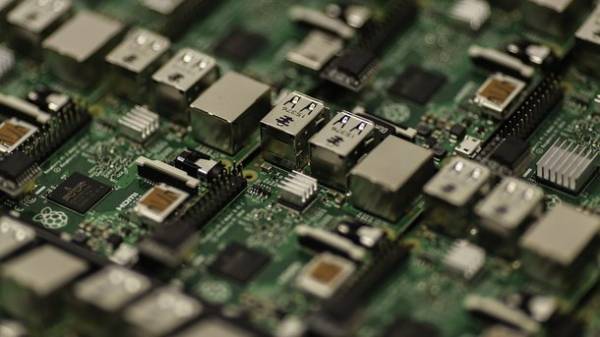 More than 160 American companies formally protested against the decree of the President of the United States Donald trump about the ban on the entry of citizens of the six Muslim States.

Executives are employed mainly in the high-tech industry, have sent a joint letter to the court of appeals of Virginia. These include Facebook, Google, Microsoft, Tesla, Hewlett-Packard, Amazon.com eBay.

It States that a presidential decree will cause a significant damage to us companies. In particular, it is difficult to find talented staff and undermine the competitiveness of the American economy. In addition, the trump can force international companies to invest in countries with a more friendly policy towards immigrants.

The letter stressed that the United States was a country of immigrants: they make a huge contribution to the economic, political and cultural life.

We are talking about the second immigration decree trump, who for three months prohibits entry into the United States to citizens of Iran, Syria, Libya, Somalia, Sudan and Yemen.

Earlier, the court rejected the first immigration decree of the President. To insist on the implementation of the second, revised and less strict version, trump promised if necessary to reach the Supreme court of the United States.

Russia and Japan: sea of tension and patrols 365 days a year