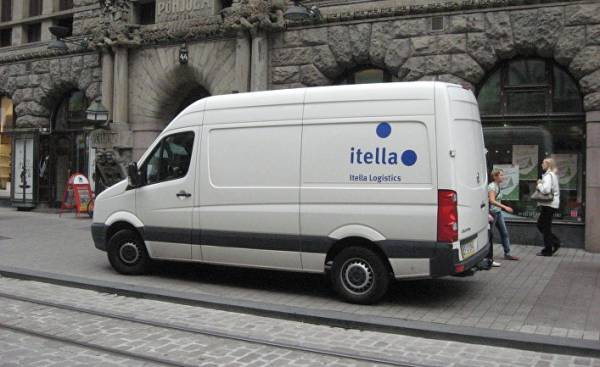 In the warehouse area of 15 thousand square meters on the outskirts of Yekaterinburg quiet.

Turnover of Itella in Russia is closely dependent on the development of the economy. Over the past three years the fluctuations of the ruble and the fall in the purchasing power of Russians has undermined the income of the enterprise.

“Because of rising oil prices and the strengthening of the ruble, we expect this year’s small growth,” says CEO Kuutsa.

Last year sales of Itella in Russia amounted to about 120 million euros. It’s only 10% of the total turnover of the group Posti.

Kuutsa stresses that the work on the Russian market requires perseverance. Business investment is costly and short-term projects usually do not generate income.

“We need to stay in the country for at least two cycles of development of the Russian economy, that is about 10-15 years. So the company once in a generation can make a decision to come to the Russian market or to leave it,” Kuutsa said.

He also recalled that Russia is an important competitor on the market. Therefore, to enter the Russian market with the hope that the company might escape with his weak competitiveness, it is useless.

Posti presented in Russia since 2006. In Russia the company has six logistics centers in which the company mainly serves enterprises conducting business with the use of imported goods.

Getting used to the “new rules”

The results for Eastern trade of Finland increased in the beginning of this year two times. However, the number of commercial transactions are now considerably smaller than before the economic crisis in Russia in 2013.

The strengthening of the ruble adopted the faith of the Finnish companies in the markets. However, the ruble has become much weaker than before and therefore, Finns need to get used to the “new norms” of the Russian economy.

“Companies need to be more actively present on the markets and to find new ways to act. One direct export is suitable for all industries,” — said Rekolainen Jaana (Jaana Rekolainen), General Director, Finnish-Russian chamber of Commerce.

Russia now seeks to achieve greater self-reliance, using the policy of import substitution. For example, with the help of new laws, the country seeks to ensure that state-owned enterprises gave preference to domestic producers.

Import substitution the hardest hits of major Finnish companies that make deals with Russian state companies and the public sector.

On the other hand, some businesses can benefit from the growth of the Russian production.

“If the local industrial production strengthened and enlarged, this may increase the number of transactions with the Finnish enterprises which are engaged in supply of production components,” says Jaana Rekolainen.

One of the options — partial or full outsourcing of foreign companies in Russia.

Rekolainen, however, resembles that for small or medium enterprises the transfer of production is often an impossible task because this requires huge investments and a long presence in the market.

Cooperation is creation of joint ventures

Acting Governor of Sverdlovsk region Evgeny Kuyvashev raised the topic of joint ventures during the visit of the Finnish trade delegation in Yekaterinburg in may.

Director General Jaana Rekolainen considers joint ventures a return to Soviet times and does not believe that Finns are very interested in this.

Instead, she encourages Finnish businesses to cooperate more closely with the Russians.

“Good Russian distributors and sellers is one of the ways in which Finns can strengthen the presence in Russia and improve their competitiveness,” says Rekolainen. 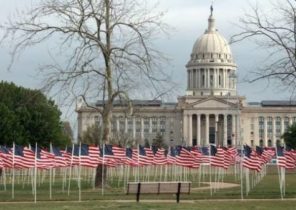