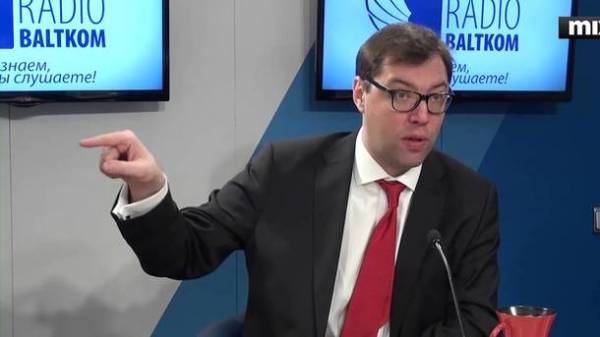 Director of the political Department of the foreign Ministry of Ukraine Alexei Makeyev said that the main partners of Ukraine condemned Russia’s recognition of the passports of “LNR/DNR”. He said this to journalists in Kyiv.

“We responded immediately with the Ministry of foreign Affairs on the decree of the Kremlin (on the recognition of the passports of “LNR/DNR”, – Ed.) and we said that in this way the Kremlin is violating its obligations under the Minsk agreements”, – said Makeev.