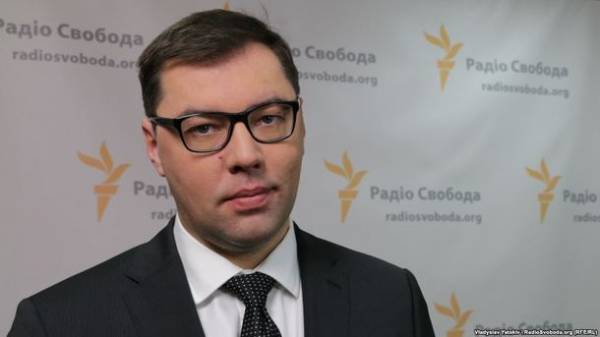 Official Berlin recognizes the responsibility of the Russian Federation for the failure of another agreement on the truce in the Donbass. This was stated by the political Director of the Ministry of foreign Affairs of Ukraine Alexey Makeev. He said this in comments to journalists in Kiev.

Commenting on the call by the foreign Minister of Germany Sigmar Gabriel to the observance of the truce, he expressed confidence that the appeal sent to the Russian side.

“We are in a situation where Russia shows that she has no desire to fulfill the Minsk agreements, and this was confirmed by Putin’s decree on the recognition of passports ORDO. This shows that Moscow for its aggressive actions breaks the Minsk and Normandy process. Accordingly, the appeal of Gabriel was addressed to the party of the Russian Federation”, – said Makeev.

Foreign Ministry spokesman also stressed that Ukraine is ready to the beginning of the truce. “The Ukrainian side has repeatedly declared ceasefire. Unfortunately, we do not see such orders and instructions from the Kremlin”, – he said.

Earlier, the Minister of foreign Affairs of Germany Sigmar Gabriel said that the ceasefire in Donbas is violated. On the night of 22 February, according to the OSCE, once again used the heavy weapons simultaneously in several items of the demarcation line. According to Gabriel, even the most intense efforts to negotiate fail, if “not enough political will to implement agreements.”