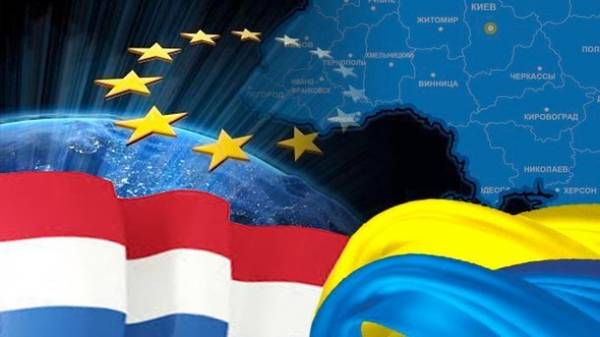 The Association agreement of Ukraine with the EU, the Senate of the Netherlands can vote is may 30, after which the government ratified. About it said in comments to Radio Liberty, Prime Minister mark Rutte.

According to him, the Agreement is good not only for Ukraine but also for Russia.

“My prediction is that the Senate will support it next week, after which the Dutch government can ratify the Association Agreement. This should happen next week, on Tuesday. We had a good debate about this last Tuesday (may 23. – Ed.). So now you can vote and ratify it (CA. – Ed.). This is very positive for the EU, for Ukraine and also for Russia, because it will help to stabilize the situation in the region,” – said Rutte.

We will remind, on may 23, during a debate in the Senate of the Netherlands formed the majority in support of the Association Ukraine-EU.

As you know, on 23 February, the lower house of the Dutch Parliament endorsed a law on ratification of the Association Agreement EU – Ukraine. For this decision voted 89 deputies out of 150, against – 55.

Last year residents of the Netherlands in the referendum voted against the Association, however, the voter turnout then was extremely low. 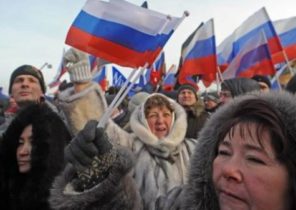