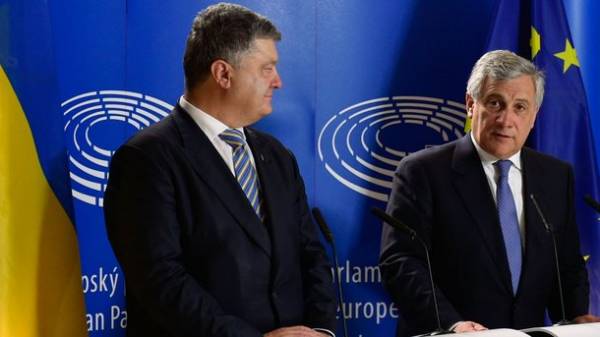 President of Ukraine Petro Poroshenko had a meeting in Strasbourg with President of the European Parliament Antonio Tajani – the parties expressed their expectations that the next step solution should be the entry into force of the Association Agreement, said on Wednesday the press service of the Ukrainian President.

The meeting was held after the signing ceremony the decision on the introduction of the EU visa-free regime for Ukrainian citizens.

The Ukrainian head of state drew the attention of the head of the European Parliament for its continued flagrant violation of the Minsk agreements, the Kremlin, as evidenced by the worsening security and humanitarian situation in the Donbas.

Poroshenko noted the importance of the support of the European Parliament, the preservation of the sanctions regime against Russia until full recovery of the sovereignty and territorial integrity of Ukraine, including Crimea. 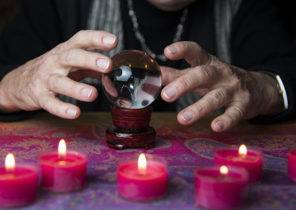