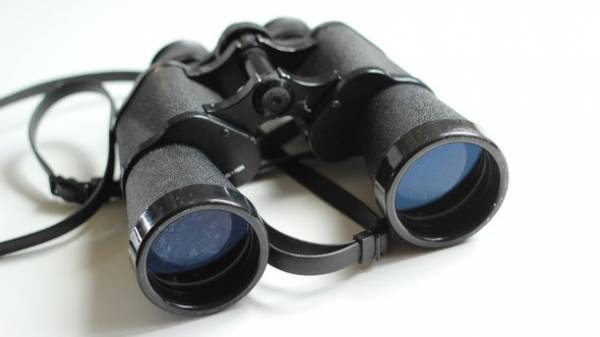 In Estonia, the court sentenced to five years of imprisonment of the citizen of Russia Artem Zinchenko, who lived in Estonia and worked for the State intelligence Agency of the Russian Federation.
About it reports “true European”, referring to ERR.ee.

30-year-old Zinchenko was convicted of crimes against Estonia. According to the indictment, the Estonian Prosecutor’s office, the GRU recruited Zinchenko in 2009.

Starting in 2013, and before the arrest in January of 2017 Zinchenko was actively involved in the operational work of the Russian foreign intelligence aimed at undermining the security of Estonia.

He extracted information about the objects of the state defense and the objects that provide vital services in Estonia. He also followed and to inform GRU about movements of military equipment of the defence forces of Estonia and its allies.

As reported previously in the area of Kazimierz Dolny in Poland, the local office of the military counterintelligence service along with other services and police detained a Russian spy.