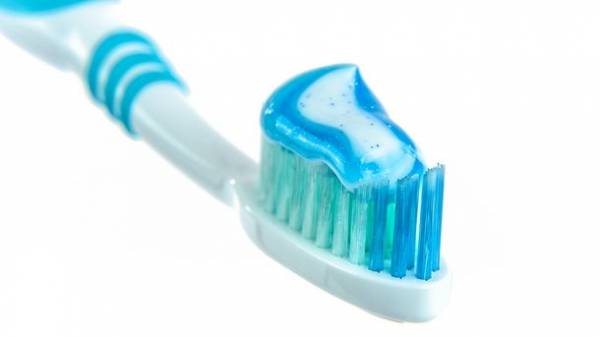 Plaque is an accumulation of bacteria in the form of a film in the mouth – on the teeth, fillings, dentures, crowns, gums, tongue. These nearly invisible deposits appear as early as 1-2 hours after brushing and also after meals. Saliva is unable to fully neutralize the acid, which secrete bacteria. If them not to fight, the acid begins to dissolve tooth enamel. This leads to the development of tooth decay, inflammation and bleeding gums, says likar.info.

If you do not remove plaque at least a week, then it will start to harden and gradually turns into Tartar. It consists of food debris, bacteria, dead cells and salts of inorganic acids. Remaining on the teeth, it causes mechanical damage to the gums, promotes the penetration of infection to the development of periodontitis and the destruction of healthy tooth.

How to remove plaque on the teeth

Removal of plaque include both home treatments and treatments regular teeth cleaning at the dentist. Just rinse your mouth after eating is not enough: you need to carefully observe the technique of brushing teeth. 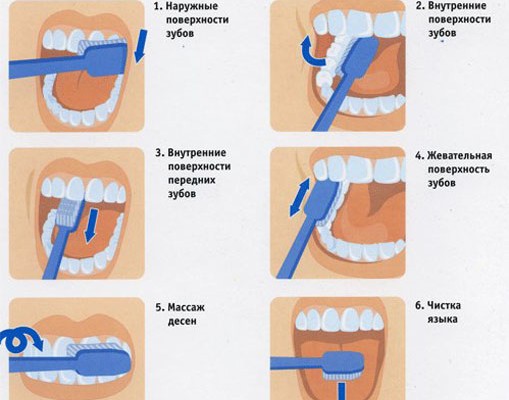 To remove plaque on the teeth is recommended to use toothpaste with a high fluorine content and the content of pyrophosphates. Effective way to clean between your teeth is floss.

How to remove Tartar

From ultrasonic cleaning to remove Tartar is contraindications:

– implants or prostheses in the mouth;

– the presence of cancer;

– with a pacemaker, abnormalities of the cardiovascular system;

Can I remove Tartar at home

There are many folk recipes for self-removal of Tartar. One of the most popular recipes based on black radishes. To prepare this remedy you need to grate a head of black radish and mix it with fresh lemon juice. The resulting mixture is thoroughly chewed and then spit out. It is believed that the radish juice and lemon soften plaque.

Never be used to remove Tartar at home hand tools, especially a needle. You, at best, damage the enamel, and at worst injure the gums.

Dentists pay attention that the recipes of traditional medicine can help reduce plaque on the teeth, but not able to remove Tartar. Instead of trying to remove Tartar at home, consult a professional.

How to prevent Tartar

Of course, a professional dental cleaning at the dentist will save you from Tartar, but does not guarantee that the plaque and the stone will not appear again. To reduce this risk, you will have to carefully observe hygiene of an oral cavity. In the first days after the removal of Tartar do not smoke, drink staining drinks (tea, coffee, wine), since the enamel has not yet formed a protective layer. Immediately after the removal of stone you may be feeling see if they are loose the teeth. It will pass in about a week.

If you brush your teeth from right to left, i.e. horizontally, we, figuratively speaking, “operation cover” garbage in corners. When we clean vertically, remove food debris and plaque from the tooth surface.

After the procedure of cleaning your teeth change your toothbrush. In the first week rinse your mouth with infusion of chamomile or antiseptic solutions.

To prevent the recurrence of stone you can periodically use an abrasive paste (not longer than 2 weeks).