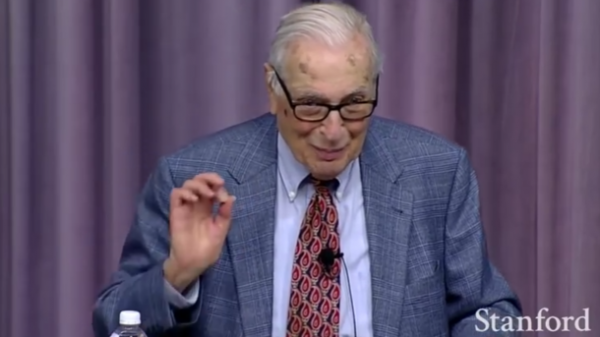 American economist, Nobel prize winner in Economics, Kenneth arrow, has died at the age of 95 in his home in California, reports Associated Press.

According to the publication, information about the scientist’s death was confirmed by his son David.

In addition, its authorship belongs to the theorem of arrow, and he is also the co-author model the arrow — Debreu model and the arrow — Romer.