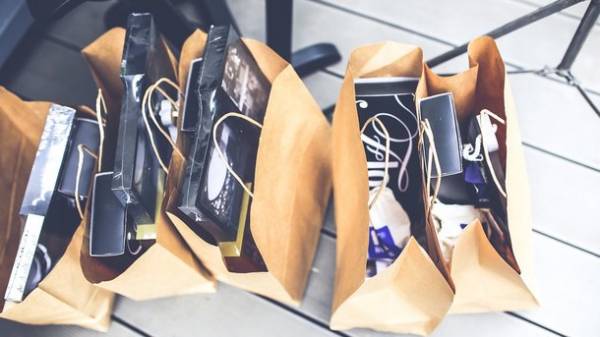 In January 2017, consumer confidence of Ukrainians have deteriorated. Consumer sentiment index (PPI) amounted to 53.7, which is 3.4 points less than the previous month. This is evidenced by the studies of consumer sentiment from the “GfK Ukraine”.

“After strong growth in December consumer sentiment index decreased in January 2017. Its value is however higher than in January last year”, – analysts say.

The most significant changes have been made to the index of reasonability of large purchases and the index of the current situation.

The current conditions index decreased 5.4 points and reached the mark of 48. The components of this index changed in the following way: 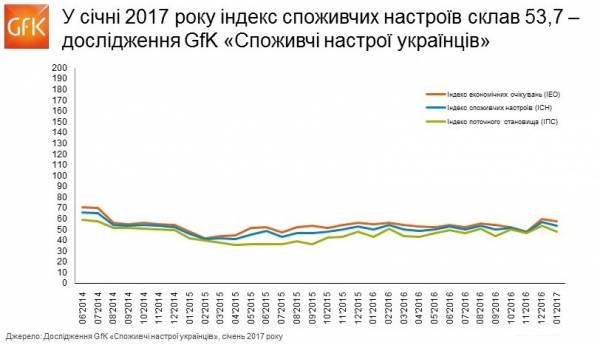 The expectations index decreased 2.1 points to in January is 57.5. The components of this index changed in the following way:

At the same time, improved expectations of Ukrainians concerning the unemployment situation: the index of expected unemployment dynamics established at 141,8, which is less than in December by 3.4 points.

The index of inflation expectations amounted to 189,6, which is 3.3 points higher than in December.

Expectations of hryvnia over the next 3 months deteriorated: the index of devaluation expectations increased by 5.2 points ─ to a value of 163, 7. 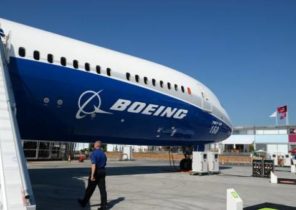