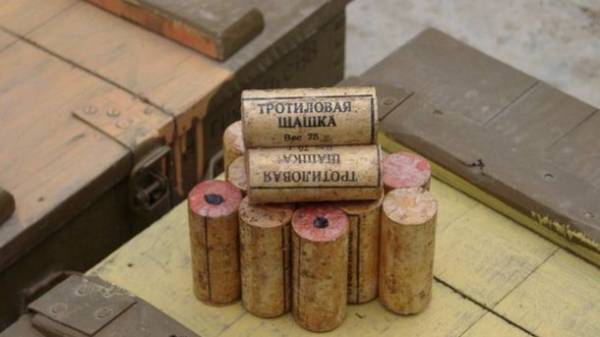 An unemployed inhabitant of the Kherson field investigators found in the closet TNT. The explosives were confiscated and sent for examination.

About it reported in a press-service of GUNP in Odessa region.

25-year-old boy from the village of Beryslav district, hid in the closet, approximately 150 grams of TNT.

However, he could not explain why he kept the explosive. The police checked the man for involvement in poaching.

The attacker could be jailed for a term of three to seven years.

Earlier it was reported that in the city of Kovel at 49-the summer local, police seized more than 5,000 munitions, 27 kg of explosives and firearms. Arsenal man kept in one of the garage areas of the city. 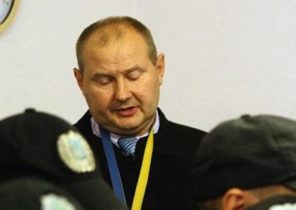