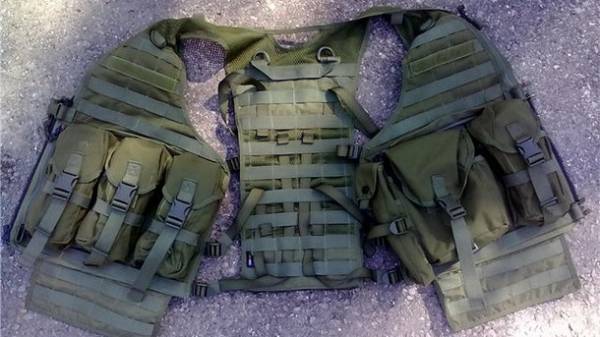 In the Kherson area exposed the border guards while attempting to sell stolen them in the division of military property.

About it reported in a press-service of state frontier service of Ukraine.

The soldier began to look for buyers who would acquire the product at a price below actual cost.

The border guards together with employees of military Prosecutor’s office of Kherson garrison detained the malefactor. As it turned out, he was trying to sell discharge vests in the amount of 20 thousand hryvnia.

On this fact openly criminal proceedings and carry out the necessary action.

Earlier it was reported that the Kharkov border guards detained for a bribe of a thousand dollars.