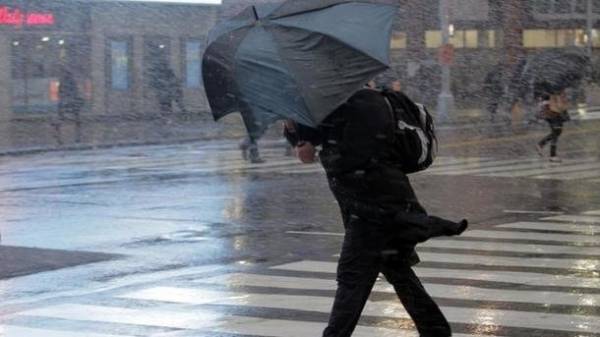 According to Ukrgidromettsentra in the course of two days throughout the country (except the Western regions) are expected to strong winds with speed of 15-20 m / s.

“According to the Ukrgidromettsentra, 14-15 February in Ukraine, except Volyn, Rivne, Lviv, Ternopil, Khmelnytsky, Transcarpathian, Ivano-Frankivsk and Chernivtsi regions, gusts of 15-20 m / s. gschs of Ukraine urges citizens to observe basic rules of safety while staying on the street. Try not to walk under the spreading trees, and stay away from billboards and power lines, since wind can cause damage,” – noted the rescuers.

We will remind, in Ukraine forecasters promise a day to six degrees Celsius, but seats are expected to be light snow. 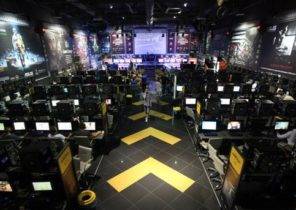 The competitive players out of the cellars of the hem, playing 12 hours a day and win millions (photo)