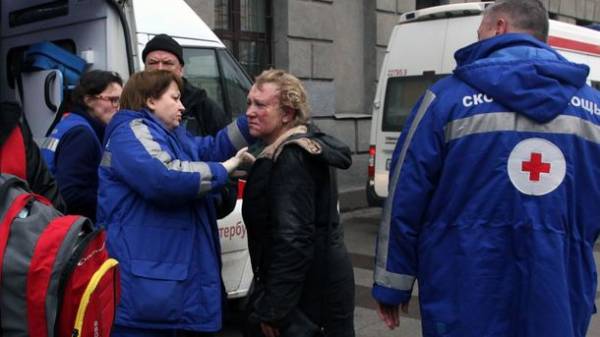 St. Petersburg authorities will allocate from the reserve Fund to the families of those killed in the blast in the metro of 1 million rubles (about 480 thousand UAH. – Ed.) reported by RIA Novosti press-Secretary of the Governor of the city Georgy Poltavchenko Andrey Kibito.

“By order of the Governor of St. Petersburg from the reserve Fund to families of victims it will be allocated on 1 million roubles https://ria.ru/incidents/20170403/1491408798.html,” said Kibito.

We will remind, in the car of the St. Petersburg metro on April 3 about half of the third day an explosion occurred. According to official figures, 10 people were killed. According to various reports, there are also 20 to 50 victims.