Sportingintelligence citing UEFA have provided statistics for attendance of the official websites the best clubs in the world during the first half of 2016.

The most popular are the sites of the English clubs. Perov on the location of the site “Manchester United”, which is visited by about 8.6 million man in an average month. The second was Arsenal with 8.5 million visitors. “Liverpool” – 7.7 million

It’s nice that the top 10 ranking came Kiev “Dynamo”. It is reported that more than three million people visited it every month during the first half of 2016. 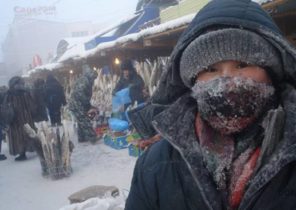