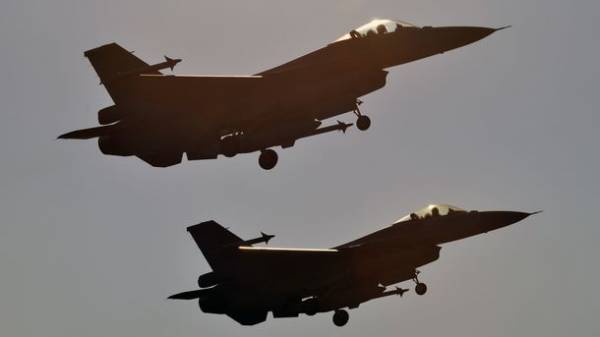 In the British County of Cornwall pony named Monty died after nearby flying two American F-15, according to the tabloid Daily Mail.

The aircraft was returning from a military base in Lakenheath in Suffolk and swept low over the field, which at the time was animal. As the newspaper notes, the pony was ten years old and he was the pet of a three year old Amelia brown.

According to the girl’s mother, after a short appearance of the fighters Monty “felt unwell”. Pony couldn’t survive the stress and died before the advent of vet.

Locals complain of drone aircraft and noted that the fighter jets fly too low over land.