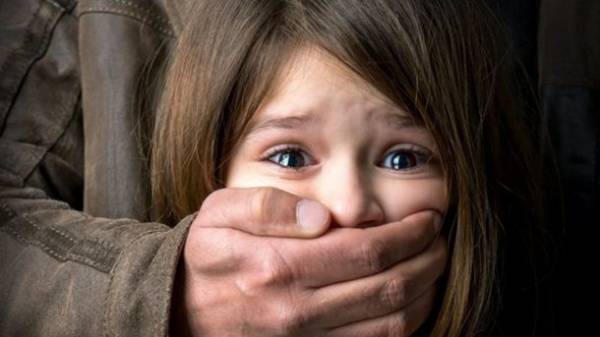 12-year-old rape victim refused compensation, arguing that the fact that she went along with the offender willingly. 21-year-old man gave her alcohol and led her into the forest. He later pleaded guilty to unlawful sexual intercourse with a child under the age of 13, according to “life” with reference to the Metro.

However, this is not the first case in the UK when minor rape victims denied payment because they supposedly volunteered for this. We know of at least 700 children who have not received compensation. For example, 14-year-old girl who was raped by a gang of older men, according to the court, was not actually a victim. However, each of the criminals was sentenced to 30 years in prison.

Charities need to review the work of the administration for payment of compensation to victims of violent crime because it contravenes the law on the age of sexual consent.

“It’s ridiculous, pointless and morally wrong — to argue that the child consented to the sexual violence, and then to use this as an excuse not to pay compensation.Any child who has been sexually assaulted, is the victim,” says the Executive Director of Victim Support, mark castle 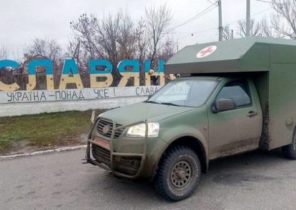 What is the need of the Ukrainian army