SkyUp launches new flights to Europe: where and when you can fly cheap Ukrainian low-cost airline opens new flights from Europe to Zaporozhye next summer 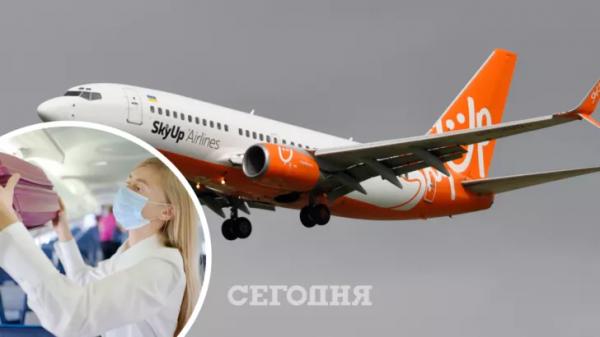 Where you can fly cheaply in the summer /Photo: Collage: Today

The Ukrainian low-cost airline SkyUp announced new flights to different cities of Ukraine, which will start operating this summer.

This is reported by the publication ” Accent “, referring to the SkyUp press service.

In addition, SkyUp informs that until November 11, you can buy tickets for summer flights with a 22% discount.

A new airline, Air Ocean Airlines, will start operating in Ukraine at the end of November.

In the summer, Air Ocean Airlines will have two types of service – economy and premium, and the average cost of one-way tickets is UAH 1.5 thousand.

Currently, the airline has received permits for flights in seven directions:

Earlier “Today “they wrote that a new Spanish low-cost airline is entering the Ukrainian market, which opens cheap flights to Europe.

They also reported that Ryanair is launching a very cheap flight from Ukraine to Italy. 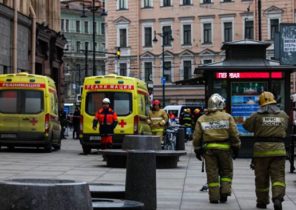