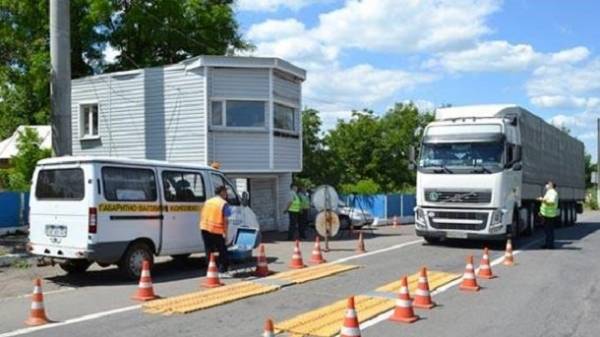 Soon on the roads of Ukraine will be dozens of gabaritno-weight complexes. They will help to deal with the overloaded trucks that destroy the asphalt. This was announced by Prime Minister Vladimir Groisman.

“If you change approaches, the complex! The task of purchasing the weighing systems were supplied to the Ministry of infrastructure of Ukraine in the last year. However, a tender had to be cancelled and declare again. Now the winner is finally determined, and 26 gabaritno-weight complexes should appear on the roads of Ukraine before the end of September. And by the end of the year they should be purchased 78”, – he wrote on his page in Facebook.

The Prime Minister hoped that proper control will help to ensure that the new culture of relations for the Ukrainian roads “will be formed not only from those who build and repair, but also those who use them – the entrepreneurs, the owners of trucks and drivers.”

We will remind, earlier Groisman also announced that Ukraine will build an important route for communication with the EU. 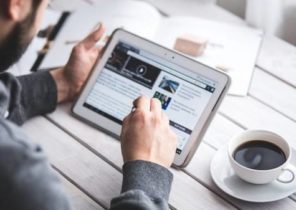