Premier Smigel told, when waiting for money from the IMF

In Ukraine, where already stated on the final straight of negotiations with the International monetary Fund (IMF), are awaiting final approval of the loan in the amount of $ 5 billion (4.05 billion pounds) at the meeting of the Board of Directors on 5 June, according to Reuters.

“In this case, the first tranche of $ 1.9 billion will be allocated for the following day,” said Prime Minister Denis Shmyhal.

Ukraine needs loans to cope with the economic shock caused by the pandemic coronavirus. According to the head of the government, the gross domestic product (GDP) could fall by 12% in the second quarter of this year. 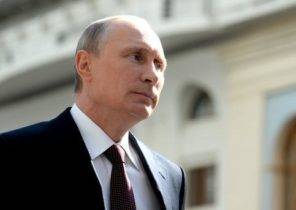