The actress posed in a private garden

Today, may 21, Ukraine celebrates the Day of embroidery. For Ukrainians it is not just an element of clothing, but a family heirloom that is passed on from generation to generation. Representatives of the Ukrainian show-business shared their vivid images of shirts, meanwhile, the legendary singer Sofia Rotaru after a long silence appeared in the Network.

In honor of the 72-year-old singer on his page on Instagram published a photo of the embroidery. Pictures the artist made in his garden and pleased fans with a radiant smile. 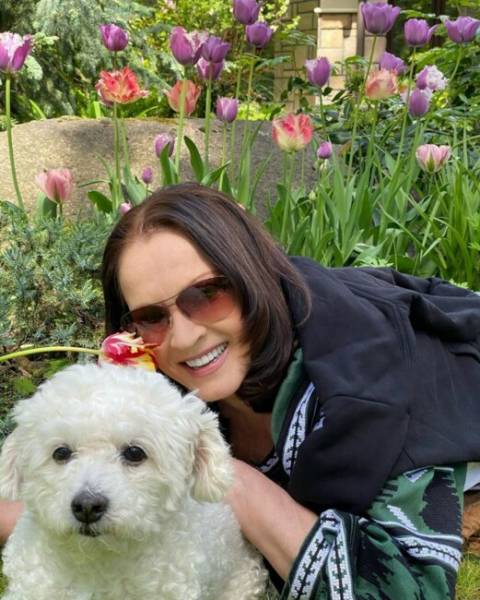 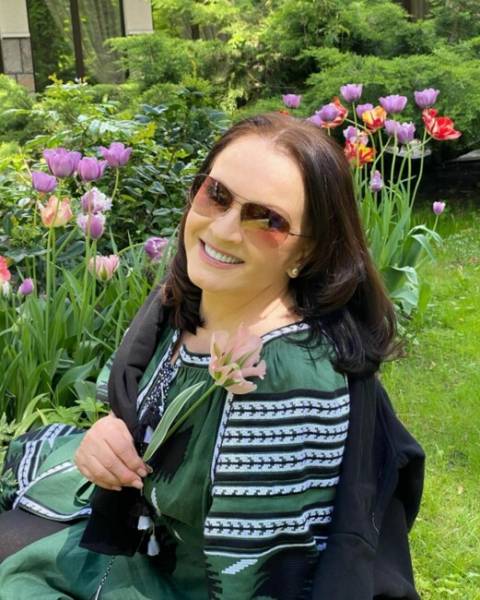 Recall that prior to this son Rotaru Ruslan Evdokimov said that quarantined his star mom engaged in planting in his garden, and in parallel Sofia Mikhailovna working on new songs, the premiere of which will take place shortly.

Also joined the congratulations and Ukrainian stars, which together with the TV channel “Ukraine 24” has created an ambitious online project.