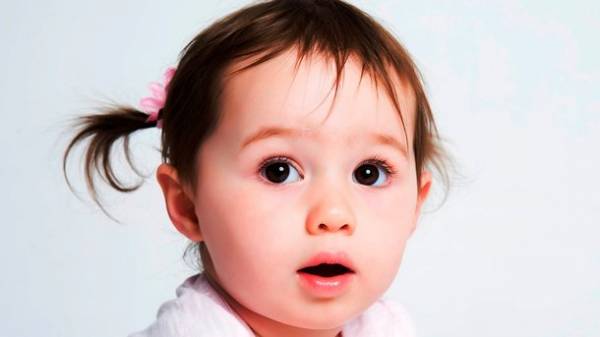 Foreign language in childhood helps children to become smarter. Despite the fact that the kid still can’t speak, he can on the ear to distinguish one language from another.

Figured it out by scientists from University of Washington pass Mscam.

Their study showed that children who grew up in a bilingual environment, have better cognitive skills (memory, speech, thinking, imagination), through which you can make decisions faster and solve problems. And this is even before the child begins to speak.

The study involved 16 children. One part of them were from families where the parents only spoke English, the other from homes that spoke English and Spanish.

During the experiment, children listened to various sounds (from a neutral to those that are characteristic in English and Spanish). At this time, researchers monitored the reaction of the children, using magnetic encephalogram, that allows you to more accurately measure and visualize changes in the magnetic fields arising from electrical activity in the brain. With this method, specialists performed a comparative analysis of samples of neuronal activity in children growing up in monolingual and bilingual families.

Comparing the reaction of the children, the researchers found that the prefrontal and orbitofrontal region of the brain of bilingual children more responsive to reproduced the language flows. This means that children living in bilingually families have to be able to switch between languages, and this, accordingly, gives impetus to the development of Executive functions.

“Our results indicate that children who grow up in bilingual families before beginning to speak, already have some practice in solving problems associated with Executive function,” said one of the study participants Tion Ferjan Ramirez.

This means that the brains of children in bilingual families, unlike their peers from monolingual longer remains sensitive to the sound of the new language. When the monolingual child turns 11 months, he ceases to recognize foreign language sounds.

Babies who grow up in conditions when there are two language remain “open” to the sounds of new languages longer than their monolingual peers.

Many studies, one of which was conducted by the National center for biotechnology information, showed that the brains of bilingual adults showing greater activity in areas associated with Executive functions (the mental skills that are responsible for the decision of task of switching attention and other cognitive traits).

These same skills are typical for bilingual children. This means that they will be more successful in school. In addition, learning another language can prevent or delay the occurrence of some diseases of the brain (insanity, Alzheimer’s).

Specific time when to start learning another language, no. But scientists recommend to do it from an early age.

The obtained results not only draw attention to the fact that very young children are able to learn multiple languages, but also that early childhood is the optimal time to start learning another language.

Scientists note that it is possible to raise a bilingual child, even if they speak only one language. Here are some tips for this: 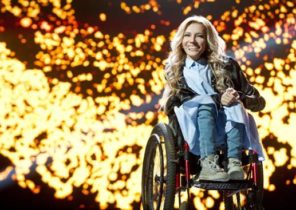