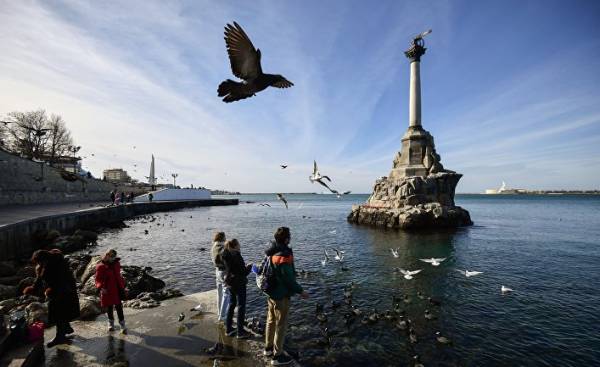 The Ambassador of Ukraine in Germany Andrey Melnik offered to bet the Pro-Russian configured the ex-German Chancellor Gerhard Schroeder, according to which the diplomat insists that Crimea will return to Ukraine, a German politician says the opposite.

The former head of the German government also proposed to lift sanctions against Russia.

“As for shameless thesis of Mr. Schroeder that “no Russian President will never give Crimea to Ukraine”, we would like to announce that 76-year-old former politics and top Lobito Kremlin a peculiar bet: even during his lifetime Crimea will certainly return to the bosom of mother-Ukraine. It is as plain as that the sun rises in the East and sets in the West,” the Ambassador said in comments to UKRINFORM.

Miller criticized the initiative of schröder about the need to eliminate sanctions against Russia. He believes that the Kremlin is already so desperate that such statements lobbyists — a “cry of despair”.

“Louder than Mr. Schroeder and other lobbyists militaristic Moscow on every corner shouting that entered against Russia sanctions supposedly “pointless”, the more obvious to the German public the fact that the sanctions the EU and US work perfectly and very painful hit to the heart of the already weak Russian economy, and thus political leadership,” — said the Ukrainian diplomat.

The ex-Chancellor of Germany from 1998 to 2005 Gerhard schröder is the head of the Board of Directors of state companies Rosneft and Chairman of the Board of shareholders of Nord Stream AG. 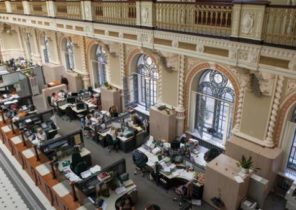 In Ukraine unite the two banks