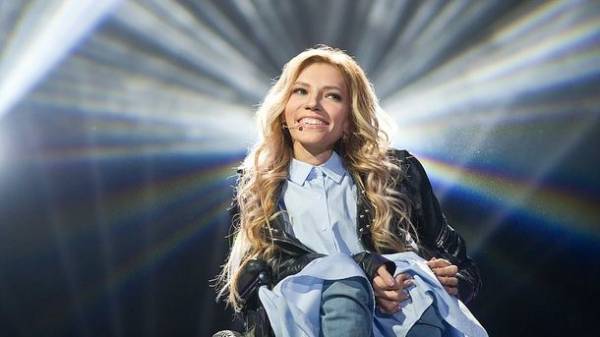 The security service of Ukraine forbade entrance on the territory of Ukraine the citizen of the Russian Federation Yulia Samoilova, who was elected representative of Russia at song competition “Eurovision”.

The decision on the entry ban for a period of three years accepted on the basis of the data on violation of legislation of Ukraine, said the speaker of the SBU Elena Gitlyanskaya on his page in Facebook.

Earlier it was reported that Samoilov had illegally visited the occupied Russian Crimea.

March 14, the Executive Director of the Eurovision Jon Ola sand said that the issue of participation of the Russian singer Yulia Samoilova has to make the decision of the Ukrainian authorities.

The semi-finals of Eurovision-2017 will be held on 9 and 11 may. Final – may 13. The show will be the main arena of the current song contest international exhibition center in Kiev.