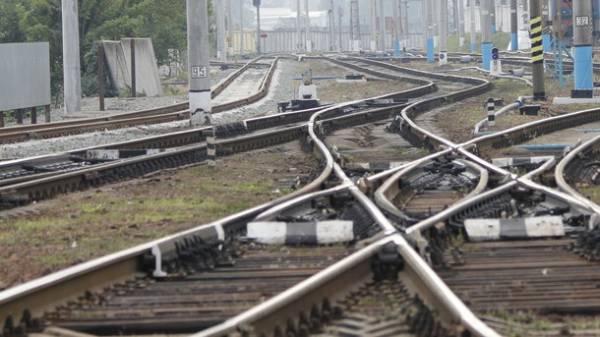 Russia has moved to the final stage of construction of the railway bypassing Ukraine on the zhuravka – Miller. About it said Deputy Russian defense Minister Dmitry Bulgakov.

“In the final stage. Train troops once again demonstrated the skill,” – said Bulgakov.

Earlier he said that the opening of the labor movement in the zhuravka – Millerovo will happen in August this year.

We will remind, to build a railway bypassing Ukraine, to connect the Central regions of the Russian Federation and the South, the Russian government adopted in 2015.