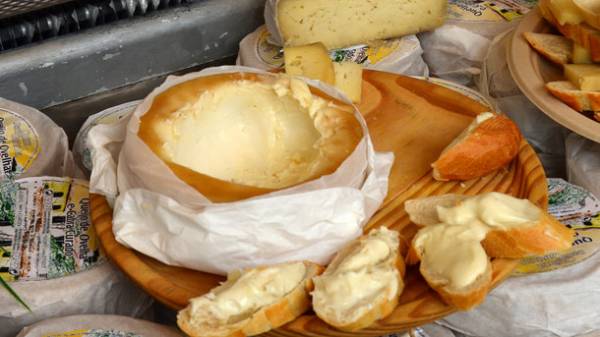 Cheese is very healthy, delicious and diet product. But what would “farm” it may be that cheese contains saturated fat, which is known to increase levels of low-density lipoprotein, more familiar to us as the “bad” cholesterol. Of course, change the values here are much smaller than in the case of French fries or chips, but, nevertheless, this factor can not be ignored, according vesti.ru.

“Cheese contains several important nutrients, including calcium and protein, vitamin B12 and zinc. However, the calories can pile up faster than you expect if you forget about moderation,” Kelly Pritchett of the American Academy of nutrition and dietetics.

“Consumption of soft cheese and cheese can be useful not only for health but also to reduce or maintain your current weight,” adds Kelly Pritchett.

The expert recommends to replace the usual hard cheese on a soft diet without increasing the serving size to see the result and also used as a flavour enhancer (e.g. adding to salads), to further reduce the level of salt in the diet. 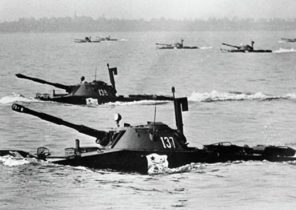