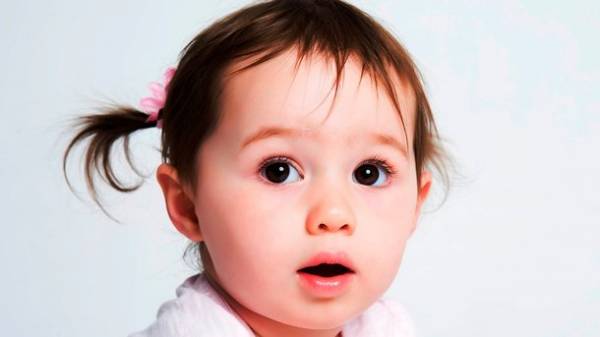 Unusual heat or cold during pregnancy can result in the birth of a child with low birth weight.

This was announced by researchers from the USA published the results of work on Live Science.

During the experiment, the researchers analyzed information about 220 thousand children born in the USA in 2002-2008. It turned out that women during pregnancy were in unusually hot or cold weather conditions, increased risk of having a child with inadequate body weight.

It is noted that the indicators of the extreme heat and cold, calculated relative to the average temperature in the region of residence.

The researchers found that women who during the second or third trimesters of pregnancy are confronted with heat or cold, 18-31% more likely to have children with too little weight. Those who are held in these conditions throughout pregnancy, the risk was higher in 2.5 times. The results remained even after adjusting for child’s gender and weight of the mother.

At the same time, scientists note that, in the light of global warming, leading to unexpected fluctuations in the weather, further research is needed in this area.