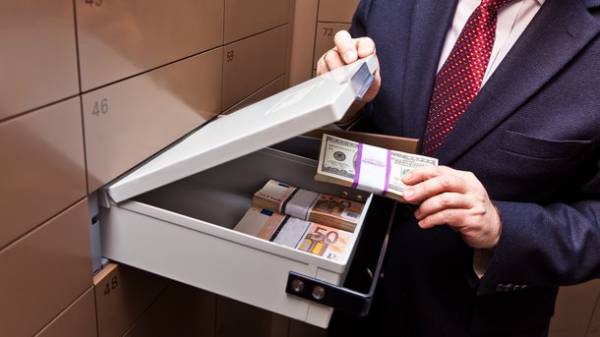 If earlier Bank vaults demand mainly in the holiday season and holidays, when the Ukrainians left the house and handed over the jewels to hold on to, today the situation has changed. Banks celebrate almost complete filling of safes, and the vacant slot apart instantly, even if they are not too suitable size (for example — more than you need). This has led to the fact that some banks were concerned with the extension of the depositories. Moreover, recently even recorded a “queue” when customers leave your contacts to take the first vacant place.

With the popularity of the cell has not become lower even when stabilized the exchange rate, and the growth of deposits from population (at the end of six months the growth amounted to more than UAH 1.9 billion). But, according to bankers, at least some part of the safes had to get rid of stored cash that was supposed to flow into the banking system.

Also among the new trends is the conclusion of longer leases safe Deposit (over one year). As explained by bankers, so the Ukrainians are trying to save money — insure yourself against the rising cost of storage, which is often revised every six months. And such a long-term rental won’t be too expensive, the people began to actively cooperate with each other (business partners, relatives) and rental safes, a little more chipped, which for our market is also a new phenomenon. “Today,” found out how much is the rent of the cell, as financial institutions have revised the terms of the safe and what to expect customers before the end of the year.

The main advantage of the cell — its full integrity in the absence of owner-depositor. It does not have one, including the employees of the Bank.

“One key cell client takes with him, the second is stored in the Bank. But a cell can only be these two keys simultaneously, as explained in the “OTP Bank”. To have access to the vault maybe someone else, but only if the tenant of the cell provide access by issuing to such person a power of attorney. In this case, he can rent another key to the cell, or can transmit your”. In most banks docloc doubles the size of the Deposit.

FOR THE PRICE. The cost of renting different cells. Minimum, at a level below 5 UAH/day, offer a few banks, and, as a rule, it is either the price for long term rent (minimum 1 year), or promotional options. Mostly, the prices are much higher, especially in the popular small and medium-sized cells: 25-30 UAH/day, so there is nothing strange that people come together, renting one safe for two or even three:

“As a rule, a purse rent legal entities that must have access to securities or relatives, often first-degree relatives, who obviously trust each other” — explain in banks. According to the financial institutions, the most common lease term cells — 6 months.

DISCIPLINE, OR HAVE TO PAY TWICE. Every Bank is trying to teach clients financial discipline. For its violation provides for tougher sanctions, which will result in nasty losses.

“Penalties for failure to release the safe in different banks reach 1500-2000 UAH per month, or make up the double rate for each day of delay rental. It has been stated in the contract, and employees of the Bank say that to a customer orally. The fact that many people mistakenly think that along with the automatic prolongation of the Deposit for the rental of cells have the same service,” — said in “Oshchadbank”.

It is believed that the deal, when the Bank is being leased to an individual cell, based on mutual trust of the parties. And although the Bank “asks” that the client stores in the cell, it is responsible for ensuring that value and remained there, when the owner comes to check it out/pick up.

“For those who wish to further protect the contents of their cells, there are two options. This agreement with the Bank about the responsible storage of values with a full inventory of assets that will be laid down for storage. In this case, the Bank will be required to reimburse the cost values, if with them something happens. The second method is to insure the cell from breaking to an insurance company (in this case, it is covered and the loss of key, etc.)”, explain the bankers. However, recognize that many customers do not resort to such help, trusting the Bank.

FORECASTS. The financial institutions believe that the increased demand for safe Deposit boxes by the year end will be saved. On the one hand, with the first snow clients take expensive furs, exclusive things, etc. And on the other — will be immediately opened the cell for the holidays. Wishing with a calm heart to go to travel, as a rule, a lot, so some banks are planning the extension of the Depository and the purchase of new safes of different sizes. 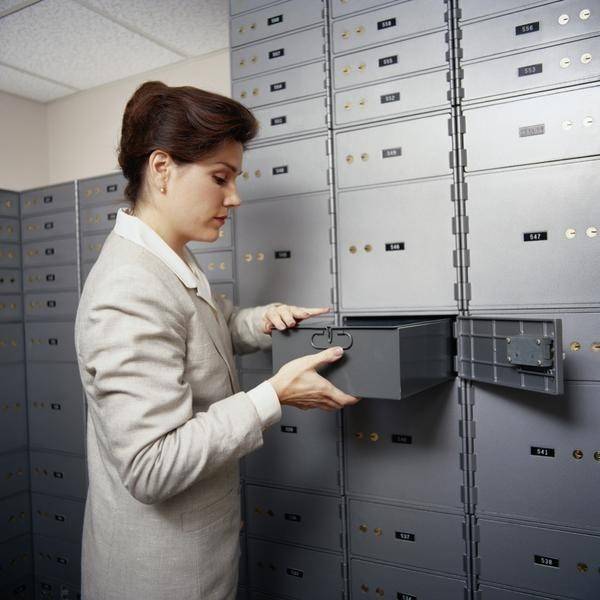 Access is only by the tenant, and to open the safe can two keys

You can and cannot keep

In an individual cell can storemoney, jewelry, documents, securities, works of art, luxury goods, furs — that is, for almost everything that may be of value.

Not: drugs, weapons, and items that need special temperature or humidity of the air, etc.

“Check that the customer provides to a cell the Bank will not — explain in a Pyrex Jar. — Between the Bank and the client signed the agreement, and the investor guarantees that anything illegal in the safe will not be posted”.

To rent a cell, individuals need to bring identification card (passport of citizen of Ukraine, diplomatic or service passport, identity card, certificate of residence of persons in Ukraine, national passport of foreigner or document that replaces it) and the original of the certificate on assignment of identification number of tax payer. 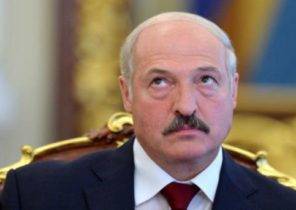 Lukashenko recalled representatives of Minsk of the customs bodies of the EurAsEC: “Why are they sitting there?”