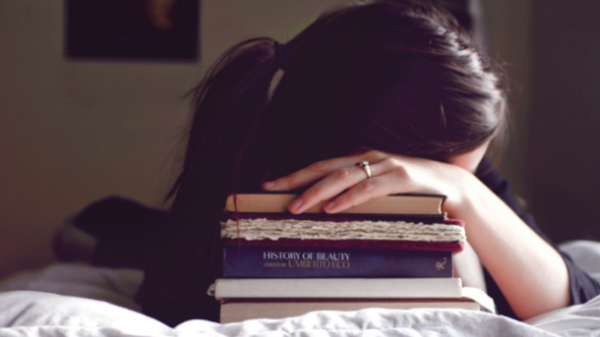 Ukrainian publishers told which of their books were bestsellers at the Forum of publishers this year in Lviv. And then everyone decides that he likes to read, writes womo.com.ua. 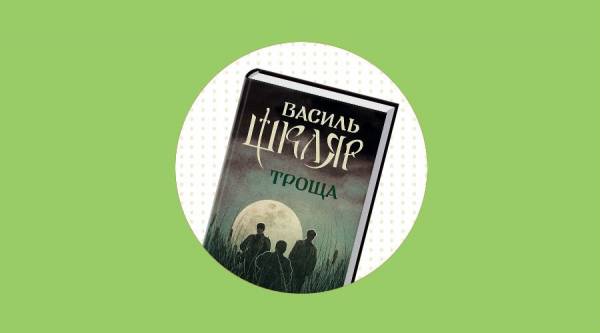 A new novel about the UPA, that all wars end, but the fight for freedom — no. To this conclusion comes the main character, who is trying through memories to get to the truth and find out who was a traitor and doomed him and his friends to the darkness, bondage and death. 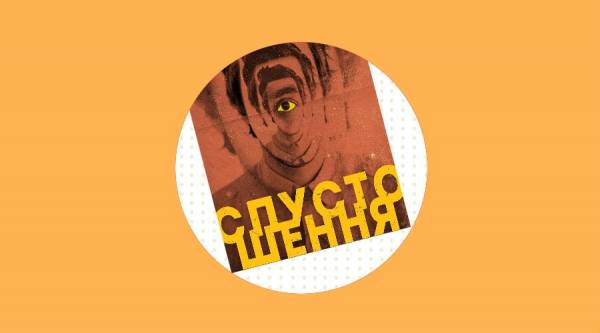 Critics give an interesting definition of the novel: “the Unofficial anthem for the Millennials and the intellectual nomads”.

Deresh has repeatedly shown that it is almost surreal characters and their absurd adventures are actually very real because like readers. In the novel heroes of the story are the well-known journalist, investor and developer of psycho. All sort of aspire to implement the project on the basis of very clear and understandable motives. But in fact something else entirely controls their actions.

Italy is so different and unpredictable. Here and there – Italy yesterday and today, Italy South and Italy North — are two different worlds. South Tyrol was Austrian territory, but within a few days of 1919 it was annexed to the Kingdom of Italy. Even now, after passing through Bolzano, you will find that you have practically nothing to do this mountain area is not even with the neighbouring Trentino, not to mention the center and South, they speak German here very seriously their autonomy. Once travelled from Sunny Calabria, a young carabinieri Vito. And fell in love with a dazzlingly beautiful single mother Gerda, who was an outcast in a valley where time seems to have stopped. He became the real father of little ava. Unfortunately, to regain his father, who had to leave and become the sole keepers of family secrets ava, an adult heroine will have to go to the South, across Italy, such a beautiful and such a different way to my childhood, towards a new, more Mature, yourself. Debut novel Melandri was published in 2010 and has received several prestigious literary awards in Italy. 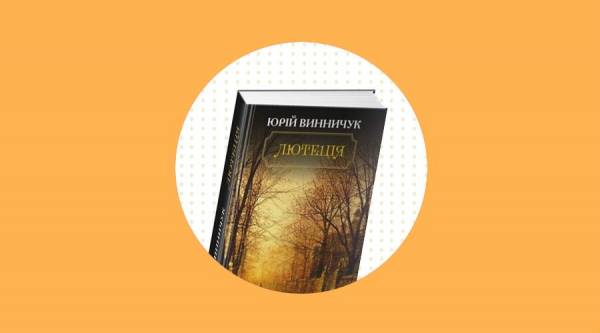 “About the sea rozkazhy meni”
Elchin Safarli “Book The Chef”

Safarli, a Baku native, often called the second Orhan Pamuk, and Pamuk himself is very flattering said about the debut novel of a young author “Sweet salt of the Bosphorus”. If to speak about the work of influential Eastern writers, it is quotations from the works Safarli differ most in quotes “about life”. “About the sea rozkazhy meni” — one of the most famous novels of the author, in which the main character is a seaside town, where love lives, where the maturing and comes much wisdom.

Historical novel, if we consider the history that surrounds us here and now: in the middle of a bloody war, unleashed by Russia, the main character Sergey Alekhin at first alone and then with the help of American journalist investigating the circumstances surrounding the death of his family – wife and two young daughters, flying in a passenger “Boeing”, shot down over the Donbas. Aliokhin himself — not an angel: a former Opera, he once kidnapped common Fund bandits and hidden in Los Angeles on his yacht. He was not interested in politics, and did not want to know about this war. But she had become his war: “rebels” are Russian soldiers, criminals, security officers, volunteers and even a maniac – all they’re after Alekhine. He needs to survive and discover the truth. And wait for the end of the international investigation and Tribunal, it will not. Interesting, lively,truthful.

Classic detective, filmed by Hitchcock. In 1914, the Englishman Richard Hannay, making a fortune in Africa, returns home. By chance he discovers that just down the road operating a secret organization that plans to kill the Greek Prime Minister and, in the process, steal the military secrets of the British Empire. The person who delivered this information Channel, is killed under strange circumstances, so Richard Hannay now pursued not only spies from a secret organization, but also the police.

This is a very “young” book, not a psychological novel not a family Saga, it is very high quality urban fantasy. But the words of those who lived enough in America, where her oil portrait, then certainly a vivid snapshot of where through the typical landscape and typical characters to Shine through something very paranormal in that, actually, it would be easy to believe: it turns out that in the United States there are a great many different gods and characters from myths of the Old world who came to America with immigrants from different Nations, but have lost former power, as the people ceased to worship them. Now One collects the Old Gods for an epic battle with the New American Gods, manifestations of modern life and technology such as the Internet, mass-media and modern transportation. Famously, isn’t it? Published in 2001, in 2002 the book received the Hugo award for best novel, nebula award for best novel and an award named Bram Stoker. And, by the way, this year came the TV series based on the book, which has already renewed for a second season.

This is the third book Abgaryan, published in the Ukrainian language. This book for family reading, the older ones, she will like it. Tiny is the best childhood friend the writer Narine Abgaryan. Wonderful girl, wonderful family and good friends. And funny, very funny adventure in which adults show that at heart everyone is a child that is offended by adults do not, they are children. And long to scold her children for being naughty too. In General, all the child in lightweight and light as a summer’s day book.

Many are already familiar with the book of March “History is about life, death neirohirurgii ,”, in which famous doctor shares her experience. New book — a very personal memoir, which hit the candor, wisdom, and literary skill. More than forty years, gave Henry Marsh, medicine, now he talks about the meaning of life, the essence of the doctor and anything I could desire at any cost to prolong a patient’s life. Patients Marsha live in the UK, Nepal, Ukraine, their stories are interwoven with poignant episodes of childhood and adolescence of the author. A wonderful book about what in our lives really matters.

Even those of us who are not familiar with the Catholic faith, heard about the wisdom of the former head of the Ukrainian Greek-Catholic Bishop Lubomyr Husar. His detailed biography was published in the series “Horst natsiï”. The book is supplemented by documents and photographs from the archive Lubomyr Husar. A truly inspirational life, an example of wisdom, dignity and love for their land.

Mathematics — Queen of Sciences. So says the author, so says bill gates, who recommends reading the book by the author, so consider all those, even those who think math is just “gobbledygook”. But it turns out that many of the problems in politics, medicine, business, and even theology can be solved using mathematics. Mathematics can also answer a number of your personal questions: how much time to arrive at the airport why you are high, and the kids — Shorty what “public opinion” and the like have finally hit the jackpot in the lottery.

Last year, the first part of the fun of the textbook was a real hit. The new book also reflects today’s trend, which is pure and rich in the Ukrainian language — a mandatory attribute of civilized man. Fun book, the main emphasis is on the identification and replacement of Russianisms, that is quite true for many Ukrainian intellectuals. The author is a Professor at the Kiev University named after Boris Grinchenko, head of the Humanities Department, Technical Lyceum nttu “KPI”, the teacher of the year-1996, honored worker of education of Ukraine. 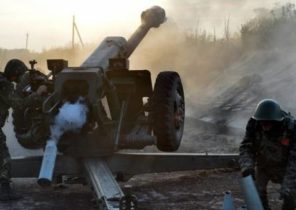 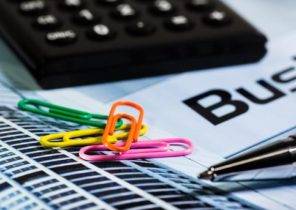