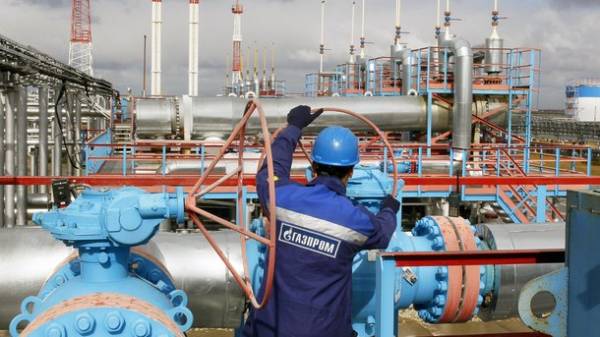 The proposal of the President of Ukraine Petro Poroshenko on gas sales from Russia to Europe at the Eastern border of Ukraine, and not in the West, it is impractical. This was announced by Minister of energy of Russia Alexander Novak in interview to the Austrian newspaper Die Presse, reports TASS.

“We believe this is inappropriate,” he said, responding to a question.

To the question about the possibility of extending the contract for gas transit through Ukraine after 2019 Novak said it will depend on the negotiations between the Russian Gazprom and Ukrainian Naftogaz.

“Yet negotiations are not conducted… If you have any commercial suggestions, interesting to “Gazprom”, “Gazprom” is ready to negotiate. We see that there are proposals to double the cost of transit. Why? This is unacceptable,” said Novak. 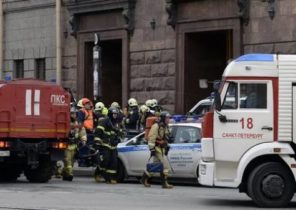 The explosion in the subway of St. Petersburg: FSB announced the arrest in Moscow of an accomplice of the terrorist