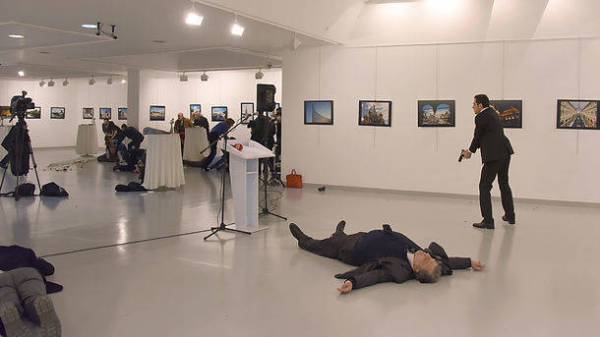 Russian President Vladimir Putin appointed Alexei Erchov Ambassador of Russia in Turkey.
As reports “Censor.NOT” this is evidenced by the decree No. 272.

“To appoint Erchova Alexey Vladimirovich, Ambassador extraordinary and Plenipotentiary of the Russian Federation in the Republic of Turkey”, – the document says.

Prior to the appointment Argov held the position of Director of the situational crisis center of the Ministry of foreign Affairs of the Russian Federation.

We will remind, 19 December 2016, the Russian Ambassador to Turkey Andrey Karlov was killed at the opening of the exhibition in Istanbul.