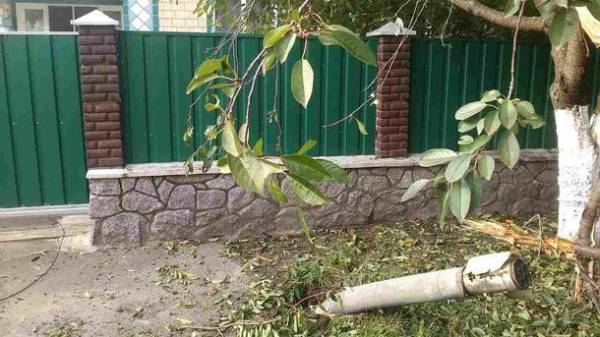 As of 7 p.m. on 29 September at a military warehouse in Kalinovka observed single detonation of ammunition. About it reports gschs.

“The situation is gradually returning to normal. The local population can return to their homes. All settlements are connected to electricity. Work continues on the restoration of gas supply,” – said the rescuers.

The educational process in preschool and educational institutions will begin from 2nd October.

“Divisions of gschs liquidated fire 7 structures arising from the falling of ammunition. Resumed traffic on the highway Zhitomir – Mogilyov-Podolsk;railway transport on the stretch of Pine – Kalynivka. Remains closed air traffic in a radius of 40 kilometers from the city of Kalinovka” – said in SSES.

Just to eliminate the consequences of emergency situations attracted 2 110 people and 358 units.