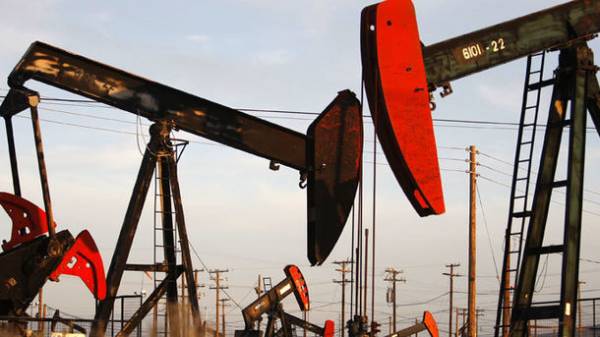 The organization of countries-exporters of oil (OPEC) in January has reduced oil production by 890,2 thousand barrels per day compared with Dec – to 32,139 million barrels.

However, as reported in OPEC countries taking on commitments to reduce production in the framework of the Vienna agreement, reduced its total to 1,146 million barrels of the promised 1,254 million barrels.

“Oil production (January to December – Ed.) decreased the most in Saudi Arabia, Iraq and the UAE, while the volume of production in Nigeria, Libya and Iran have grown,” reads the report. 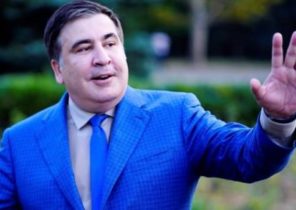 Saakashvili will use to destabilize Ukraine – Tuk