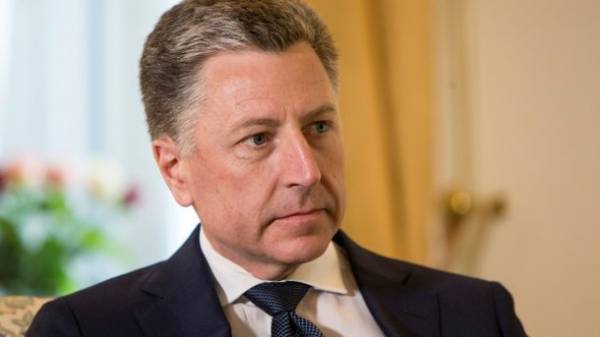 Russia’s proposals on the deployment of peacekeepers in the Donbas is unacceptable, because it might divide the country, and thus, Ukraine will be difficult to regain its sovereignty. This was explained in an interview with “Voice of America” special representative of the USA in Ukraine Kurt Volker.

He explained that the United States clearly declare their goal is the restoration of the sovereignty and territorial integrity of the country.

He believes that the proposals of Russian peacekeepers in the Donbas is unacceptable. The American diplomat recalled that Moscow wants a peacekeeping mission only on the demarcation line and to protect the OSCE observers.

“When we talk about the presence of peacekeepers, something that was proposed by Russia in the UN, is a very narrow concept and applies only to the presence of the ceasefire line is actually further divide the country, it is unacceptable for anyone, so the territory (of Ukraine. – Ed.) not to recover,” added Walker.

At the same time he noted that Russia is clearly willing to negotiate, as previously they were against the peacekeepers.

“I assume that Russia would not have offered if I wasn’t willing to negotiate on this issue. They three years on the matter did nothing. Previously they were not proposed to introduce a peacekeeping mission just a couple weeks ago they said that in no way would like to see there (on Donbass peacekeepers), the UN, so the fact that they opened this conversation, in my opinion, means that they are willing to discuss it,” – said the diplomat.

Walker also noted that Russia has used lies to achieve the lifting of sanctions, but received only their gain.

“They (Russia. – Ed.) may have hoped that the sanctions are lifted, but this does not happen, in fact, sanctions have only intensified, perhaps they thought they could hide behind the so-called separatists and say that Russia is not to blame in this too, no one believes. Perhaps they thought I would be able to return U.S.-Russian relations in a normal, in their opinion, the condition, but this did not happen”, – he stressed. 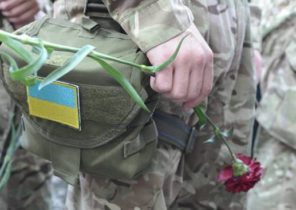