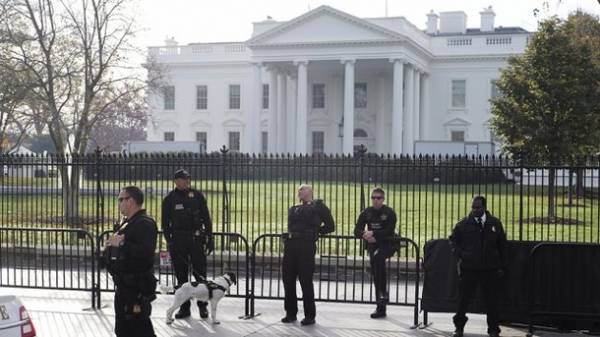 On the White house grounds in the United States of America found a suspicious package, the building is locked for security purposes. Reported by ABC Action News.

According to the US Secret service, a suspicious package was found on the White house grounds. The Northern lawn was closed. The roads leading to the building was also blocked. The secret service also established a “security perimeter” on the scene and asks the press and public to keep a safe distance.

It is reported that this is the second time this month when the White house used security measures. March 10, the man went unnoticed for 15 minutes, in the territory of the White house. After that, he was arrested.