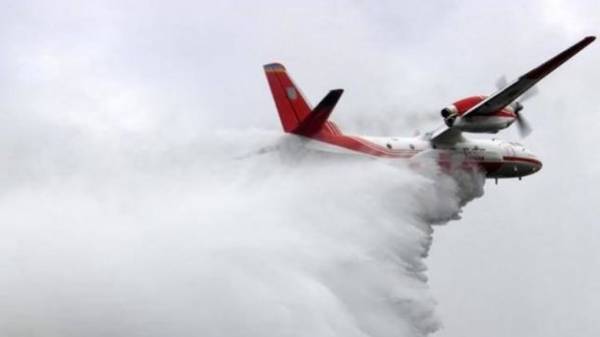 As of 15:30 from the zone of emergency situations in Vinnytsia region evacuated more than 30,000 people. About it reports gschs.

At the moment the aircraft SSES has performed 4 discharges water on the fire.

“Information about victims of emergency is not registered. According to operational information, 2 injured people who were hospitalized in a medical institution”, – noted in gschs.

For the elimination of consequences of emergency situations attracted 2 486 people and 345 units.