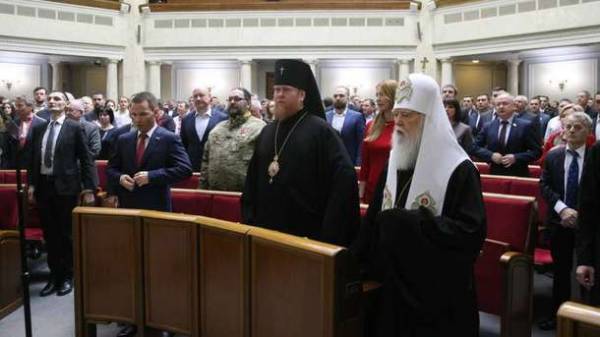 In the Verkhovna Rada a bill on amendments to the parliamentary Rules of procedure regarding reading the “our father” immediately after the opening plenary.

To read “our father” in @ua_parliament need for the line “Forgive us our debts” pic.twitter.com/q3jT52nHnk

Just rzhu s arguments, if the bill is about “Our father” prohodite Comet BP z of pitane sapana corupt.

We will remind, the yesterday’s meeting of Parliament lasted longer than usual and ended after 20:00. That managed to make the deputies read here.

As reported, the Verkhovna Rada decided on the work plan for the next session. So, deputies will begin September 5 and end on 2 February. 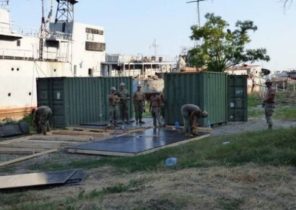