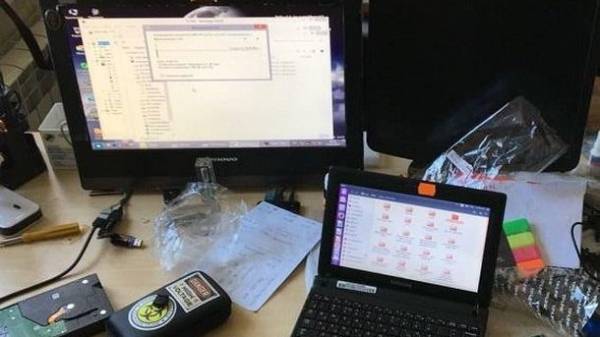 Employees of police have detained in Kiev region the former employee’s Pension Fund, which sold on the Internet personal data of Ukrainian users. About it reported in a press-service of the Channel.

The computer ex-official police found more than 250 databases, including databases of the pension Fund.

During the searches the seized computer equipment and network equipment, which the attacker used to distribute the personal data of citizens. As noted in the national police, he sold the database to its own earnings.

Now the police establish how the attacker gained access to these databases.

“At the same time, the postal and telecommunications does not exclude the fact that the attacker, having the appropriate technical education alone interfered in the work of the user computers or infect them with malicious software in order to obtain the necessary information”, – noted in the national police.

We will remind, recently the Ukrainian police appeared a new weapon in the fight against cyberverse.

“During testing, the police managed to prevent the spread of virus attack in the public sector”, – said the head of the Department of postal and telecommunications Sergey Demediuk. 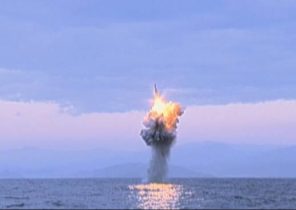 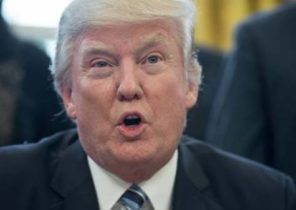