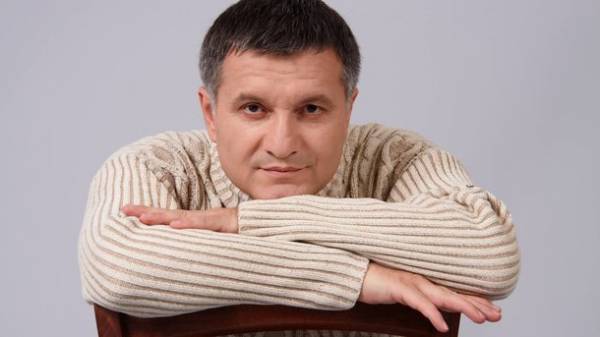 The head of the Ministry of internal Affairs Arsen Avakov has said that he sees threats to host Eurovision, but law enforcement officers are ready to deal with “rocking situation”. This is stated in comments Avakov published on his page in Facebook.

“Preparing for real, as it should be. I think that will be a striking contest. I think nothing will. We see no threats either in Odessa or in Kiev, nor in any other settlement of Ukraine. But we see a sufficient number of fools from the Russian Federation who think they can destabilize the situation. We do not allow and the force method, and if necessary, preventative”, – said Avakov.

Recall, the Prime Minister of Ukraine Vladimir Groisman said that Ukraine is on time prepared and ready to play at a high level the Eurovision song contest-2017 in Kiev.

As you know, the 62nd music competition Eurovision will be held in Kyiv from 9 to 13 may. It will bring together performers from more than 40 countries.