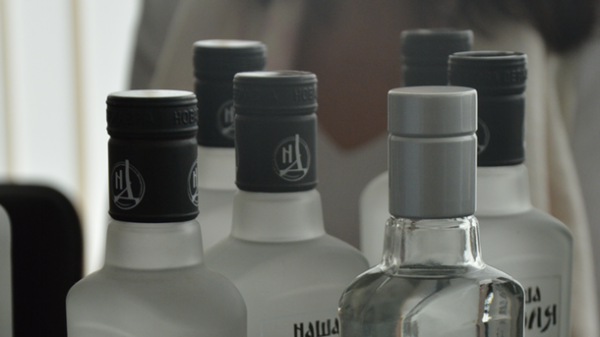 The state enterprise “Ukrspirt” will export vodka own brand in Germany. This was agreed by the head of the company Yuri Luchechko with the company’s founder MAXIFOOD Marco Bokacho. As reported in the press service of the Ukrainian enterprises, we are talking about vodka “Ancient”, which is produced at the Lutsk plant. Now to be sent is already preparing the first batch of vodka.

“Now the main task is to restore its export capacity and vodka “Old” is the first important step in this direction. This is the first state vodka production, which goes to the European market. I believe that this is a very promising area, and our products can be competitive, both among representatives of the Ukrainian Diaspora, and among European consumers,” said acting Director – Advisor of the Director of GP “Ukrspirt” Yuri Luchechko.

Bokacho noted quality Ukrainian alcohol, and expressed a desire to negotiate for the supply of in Italy and France.

Recall that in Ukraine in 2017 reduced legal vodka production. In August , the Cabinet increased the minimum wholesale selling and retail prices for alcohol.