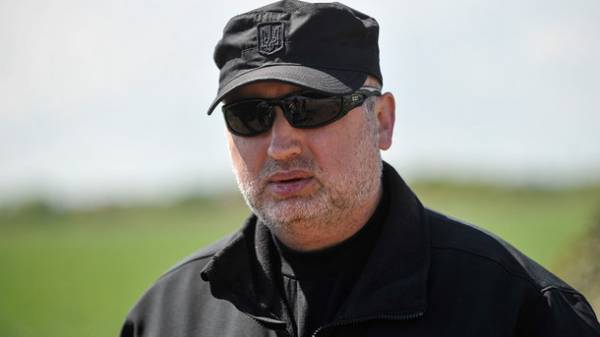 Secretary of the national security Council and defence of Ukraine (NSDC) Oleksandr Turchynov met with the delegation of canadian Parliament headed by the Chairman of the defense Committee Stephen FYROM discussed, including Russian-Belarusian exercises “West-2017”. This reports the press service of the NSDC.

During the meeting the interlocutors also discussed the situation in Eastern Ukraine, escalating in Crimea, Russia’s military potential and the dominance of Russia in the black sea basin.

“The last stage of the exercise was devoted to the inspection of the combat readiness of the nuclear triad, was developed air, land and sea components. Thus, Putin has shown a willingness to conduct powerful continental war,” Turchynov noted. 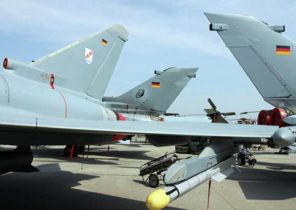