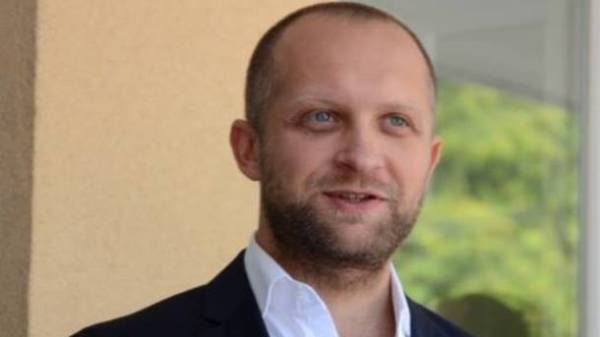 The court arrested the property of the people’s Deputy of Ukraine from the faction “people’s front” Maxim Polyakov, said his lawyer Petro Boyko.

“It was seized property, which he owns freehold. It’s true. That is, in the State register of movable and immovable property”, – said the lawyer on Tuesday, August 8.

While Boyko has no precise information, when the court took such a decision. As the lawyer noted, such decisions are made only in the presence of the Prosecutor.

“We found out about it after the fact. For us it’s not a critical issue. Because as we for this reason say, if you need to arrest, please. Property better will remain”, – he explained.

The lawyer added that the arrest prohibits to alienate property, but they can use.

21 July the Solomyansky district court of Kyiv determined the measure of restraint Polyakov in the form of a Deposit in the amount of 304 thousand UAH with the mandatory wearing of an electronic bracelet. The MP made bail, but to enforce the judgment in terms of wearing an electronic bracelet publicly refused.

The detectives NAB June 19, arrested 7 people involved in extortion and obtaining illegal benefit for the promotion of foreign companies in the implementation of extraction of amber in Ukraine. According to investigators, the crime was committed with the participation of people’s deputies Polyakov and Borislav Rosenblatt. 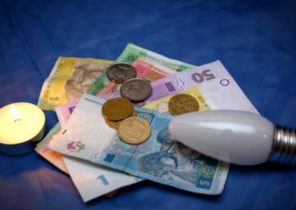