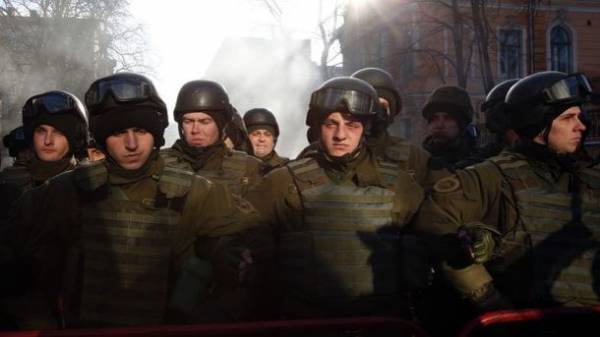 Have female police officers, injured during clashes in Kiev, with protesters in support of the blockade, broken fingers. This reports the press service of the police in Kiev.

Information about the victims specified. 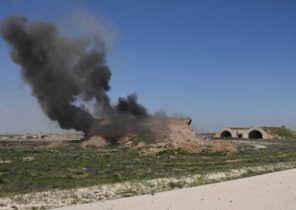